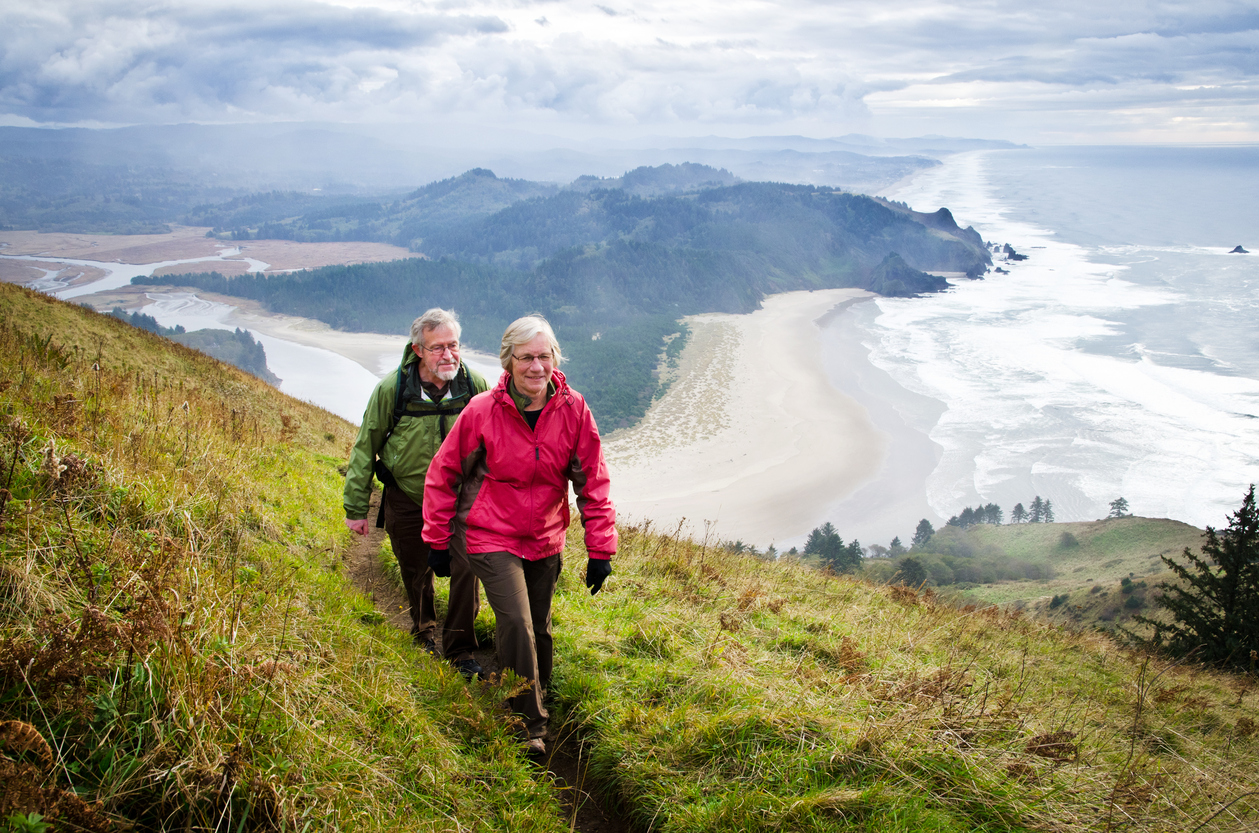 If there is one of the words in the medical lexicon that haunts people the most it is Alzheimer’s disease. According to a Marist poll of 1,200 individuals, Alzheimer’s disease was found to cause more fear than other major life-threatening diseases such as cancer, stroke, heart disease, and diabetes. The truth is that both how it kills and the assuredness of the end result causes many of us, this writer included, to view Alzheimer’s and it’s close relative dementia as the diseases of most cruelty.

We want to emphasize that keto is currently in the early stages of research with how ketones and Alzheimer’s disease interact. Since the mechanism that causes keto to be a very effective treatment for epilepsy is not fully understood at this time the medical community has begun looking at how keto could possibly help with other cognitive and neurological issues. A majority of the research involving keto and Alzheimer’s disease are early-stage research and as such we are sharing this information as it has been in the news and should be addressed and understood.

It is important to note in the above study that the individuals who did not benefit from the 3-month ketogenic diet were diagnosed with “Moderate AD.” This very recent study shows the potential that a ketogenic diet could help those with Mild AD.

The study is but the tip of the iceberg when it comes to Alzheimer’s Disease and keto. All of us here at Simply GOODFATS will continue to read the research when it comes to keto and cognitive studies. Many of us here have been directly impacted by a loved one or relative going through this horrific disease and would love nothing more than to find ways to, in the very least, help stave off the issue.

It’s a Good Fat Life for Us