Could MCT Oils be the Best Fats? 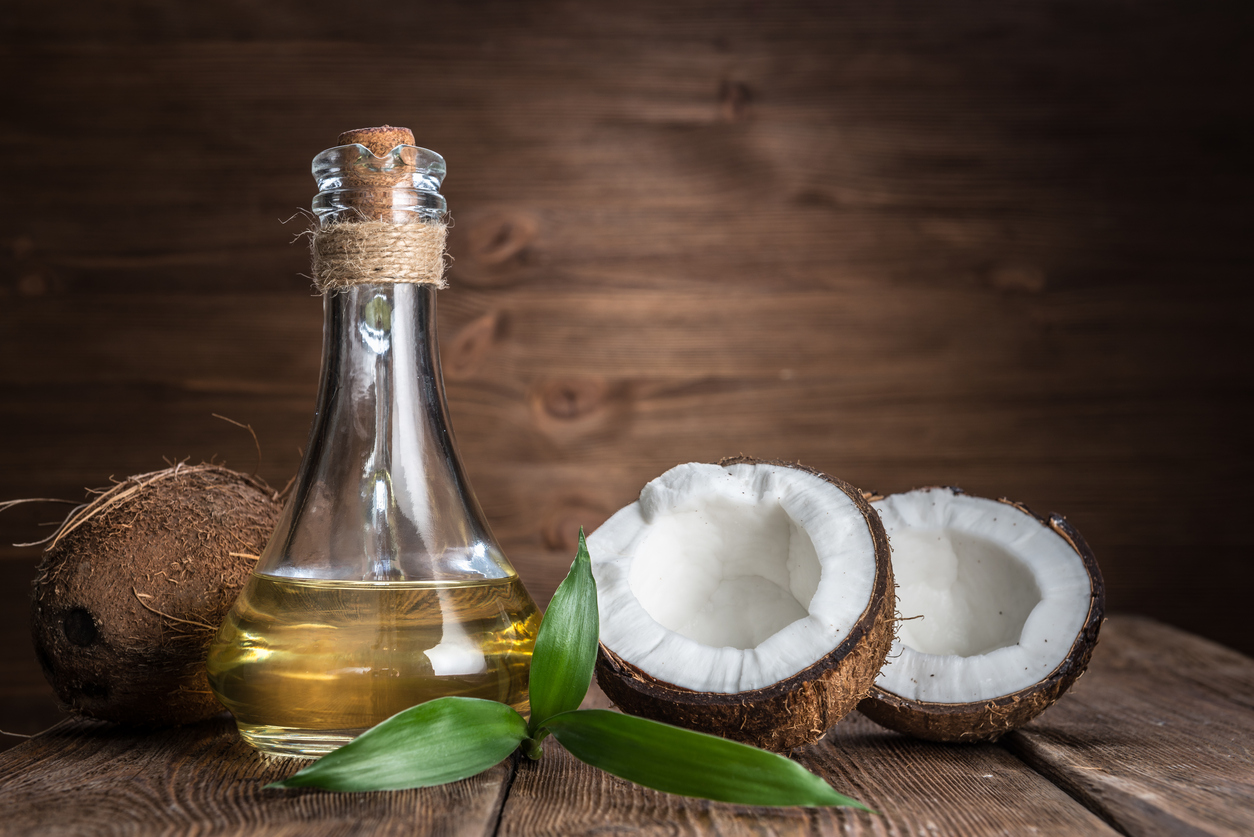 There has been some debate about how much better MCT oil is compared to coconut oil when it comes to satiety. We know that a healthy fat diet can help reduce our cravings, lower our overall food intake, and help us feel energized throughout the day. However, if we were trying to push this to the maximum, which would be better for us, coconut oil or MCT oil?

The question stems from how important C-12 is to causing satiety. C-12 is the longest medium chain fatty acid (MCFA). Because of its increased size, a vast majority of C-12 is not sent straight to the liver for conversion to energy but instead, goes through the digestive process of the gut in a similar fashion to long chain fatty acids. This pathway causes C-12 to produce two spikes within the body and has sometimes been thought to either improve the satiety of normal coconut oil compared to MCT oil or that the two oils were similar in their impact on satiety.

A 2014 study looked at exactly this, which one causes people to be less hungry, MCT oil or coconut oil? The participants in the study fasted for 12 hours prior to the study and were then given for breakfast 250ml of a mango smoothie containing three different lipids: coconut oil, MCT oil, and vegetable oil. Three hours later the participants were then tested using two systems. The first would measure their perception of hunger and satiety to understand how the participants were feeling when it related to their desire to eat. The second test was to have them sit down at a lunch and measure how much total food was consumed. The MCT oil was found to have a statistically significant difference in the ‘feeling of fullness’ and the MCT oil group ate less food at lunch and following meals compared to both the coconut oil and vegetable oil control group.

Thus, this study shows that some MCT oil in the morning will not only help fuel your body but will make the likelihood of midday snacking lower than would be otherwise. Personally, we here at Simply GOODFATS take a ‘shot’ of MCT oil in the morning and in the afternoon to provide a boost of energy and clarity.

Due to the reasons this study showed, and the brain-boosting performance of MCT oils, a common suggestion we have at Simply GOODFATS is to incorporate MCT oil during the day in your smoothies, drinks, or drink the oil straight and to use coconut oil in your cooking and in certain recipes where it is needed such as Fat Bombs.